Immersed in the beauties of

Hotel Parco al Lago is located in the heart of the touristic area of Lake Garda, in an enchanting and unspoiled setting.
A unique and unforgettable atmosphere, in direct contact with nature, for relaxing stays in a truly “customer-friendly” hotel.

The territory of Lugana and Sirmione still shines today for its history: it’s a land of wine, Lugana that, following the deforestation of the Silva Lucana made by the Romans and later by the Benedictine monks, has always been the object of the care of our winemakers and of our family.

Since 1967 we are proud of a DOC that today is a pride not only national, but also worldwide.

The antique Romans founded a “Mansio” in Lugana on the Gallic Way that connected Brescia to Verona, here they rested, changed the horses for the trip and … they watched the lake.

They decided to build many villas on the Garda; among the most beautiful, the so-called Villa of the Grotte of Catullo, right on the tip of our peninsula.

Even the primitive man found these lands suitable to build the first stilt houses, right in the land of Lugana; the latest findings are so important that they have become UNESCO heritage.

Newsletter for event and to keep in touch 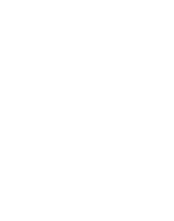 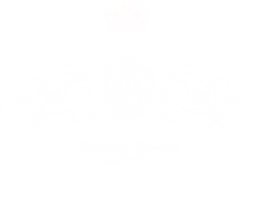 Newsletter for event and to keep in touch